A downloadable game for Windows

The Astrolarix is a solitary starship that navigates in the vacuum of space, you must survive at all costs, gather resources and face adversity avoiding the dangers and overcome the obstacles to progress in the story. 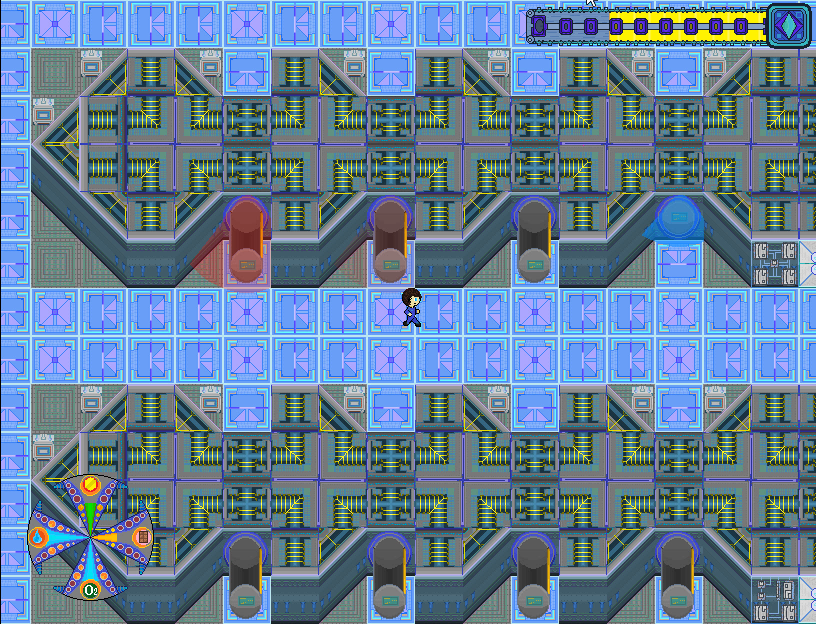 This is an isometric adventure with survival elements:  Water, food, oxygen and HP.  Keeping optimum levels at all costs is a priority if you want to get out triumphant.  Search for containers as well as the different devices on the ship to get supply and items.

Finding the route in the darkness will not be a problem if you have a good sense of direction, once you understand the areas you will become an expert. 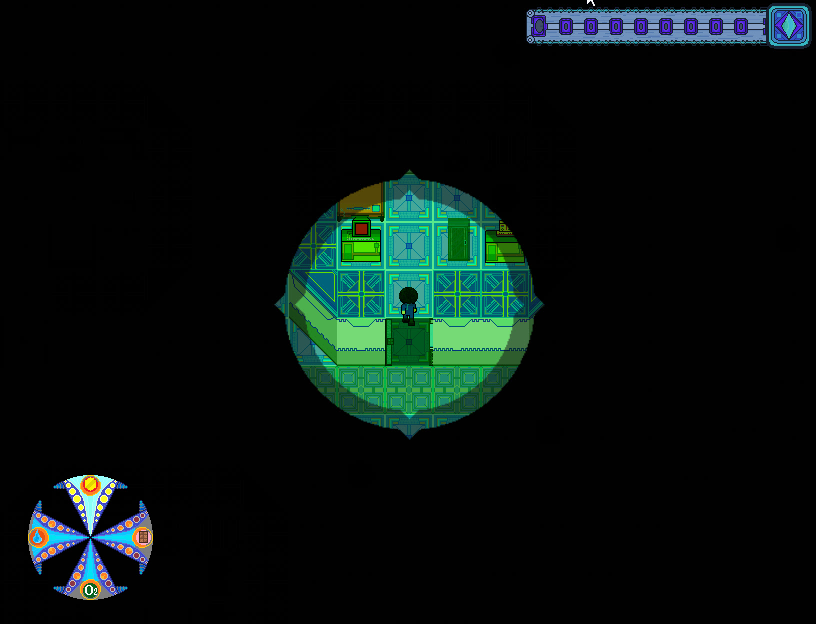 The ship's resources are finite so you must administer them well, at all costs.

This game allows you to change languages while playing and instantly, without having to restart the game, you can do it from the main menu or in the title screen menu.

It has an extra mini game: survival.  This mini game is all about evading asteroids and trying to get to beat your record, and then you can receive something that can be useful in the main game. This mode will be automatically unlocked while you progress on the story.

The game comes in three modalities of challenge: Normal, Difficult and Expert.  It has narrative elements, especially in the cut scenes and the final documents that tell the story of the ship.

The gameplay is based on interfaces and getting items to survive while you go moving through maps by dodging what might be called a maze game, all in an isometric view with an original pixel art style.  The duration of the game is variable depending on how good you are: an average of 3 to 5 hours in the Normal difficulty is expected for the first try, and you can SpeedRun it to approach your best time (that is showcased in the general data on the title menu).

Due to the complexity of some terms as well as certain dramatic situations, the estimated age rating is 11+.

For Gamers who want an indie and retro adventure game on a mysterious spacecraft with pixel-by-pixel graphics, simple gameplay and a different approach style, discover and survive aboard the Astrolarix.

The game will be released on steam also, very soon!

In order to download this game you must purchase it at or above the minimum price of $3 USD. Your purchase comes with a Steam key. You will get access to the following files: 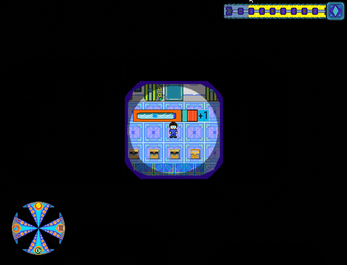 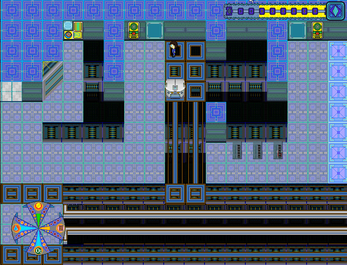 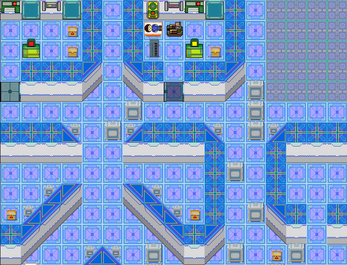 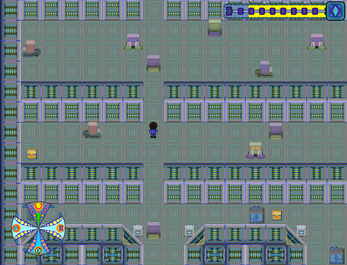 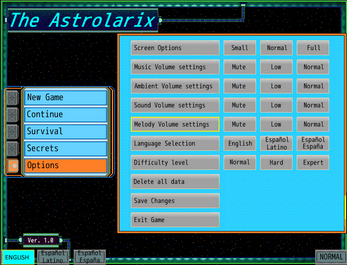 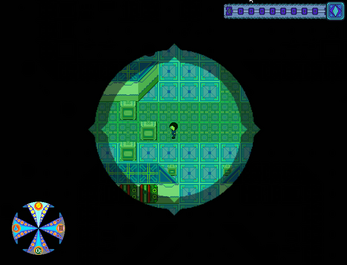 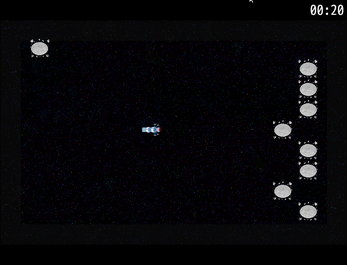